History of OriGn, the software application for call centers, telemarketing, sales by phone... 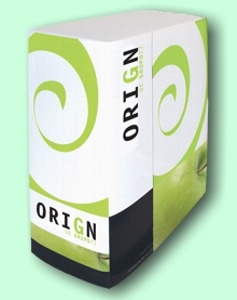 In 1996, Grupo 77 developed a custom software application for Fonoservice S.A., a company dedicated to telemarketing and direct marketing services. This application was later also deployed in another important company of the same sector, as well as in Grupo 77's own marketing and sales department.

In early 2000, Grupo 77 partnered with those two companies to develop Project Smooth Phone, which resulted in the creation of OriGn, possibly the first comprehensive call center management software solution made in Spain.

OriGn was developed over the software core Merlin, which Grupo 77 had created with a grant from the Spain's Ministry of Science and Technology.

During the second half of 2001, OriGn was deployed and tested in Grupo 77's partner companies.

Since then, over the years, many versions of OriGn have been produced, making it an increasingly powerful and specialized software solution.